The Empire Skate Club's speedskating wing is known as Empire Speed. (Yes, who would have guessed?)

Empire Speed team members meet to train together on the Central Park loop from April or May through September. Training sessions used to conclude just before skate marathon weekend, but that event may or may not have moved to August (yet another victim of the pandemic!). As of April 2021, it looks like Empire Speed has resumed their pre-pandemic pratice of training on Monday and Thursday, with Tuesday as a backup if Monday is washed out. There is no make-up date if the Thursday sesion does not happen. 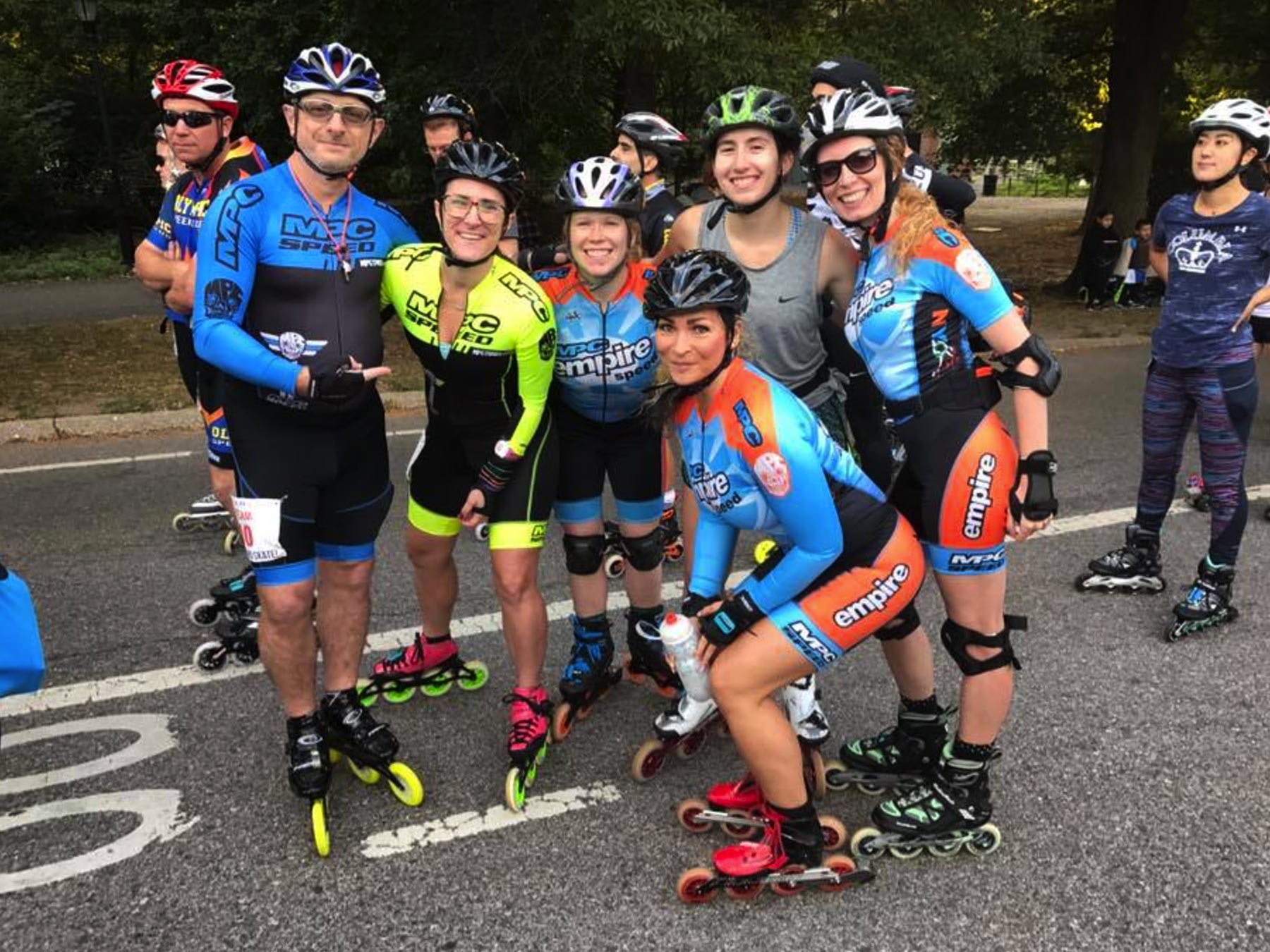 Also, in April 2021, Empire Speed's Central Park training meet-ups started at 6:00 or 6:15 p.m, an hour earlier than in the past. Meet-up is at "the curb" (map), just uphill on CP's west loop from Tavern on the Green (West 67th St.). To find out whether speedskaters will be on the loop on a given evening, please check the Empire Speed Facebook page for any late announcements. Longer distance training, including skates to Nyack (and back!), should also occur once or twice per summer month. Again, check the FB page for announcements.

In early 2021, Empire Speed began organizing sprint practices on a little-used road by Calvary Cemetery in Sunnyside, Queens, usually on Friday evenings. These sessions may or may not recur. Check the calendar and Empire Speed's FB page for announcements.

Empire speedskaters may also train on weekends with our friends on the Brooklyn Speed Team (FB). BST skate Sunday mornings April through September on Brooklyn's Prospect Park loop. They meet up at the Bartel-Pritchard Circle entrance to the park (map), at the corner of Prospect Park West and 15th St. However, their start time varies during the season — it could 9 a.m., it could be 10 a.m. Announcements of start times have been announced on the Empire Speed FB page since spring 2021. 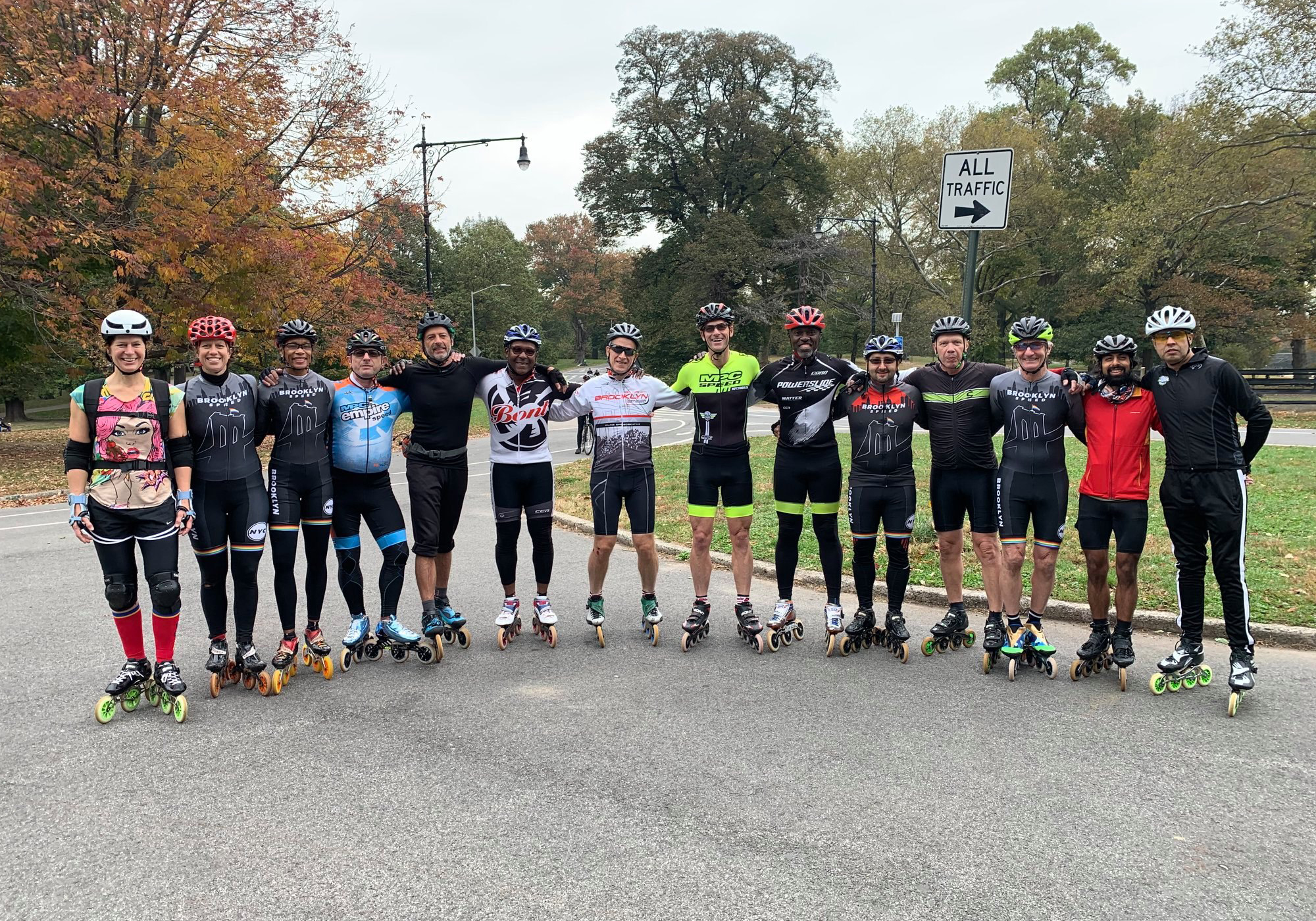 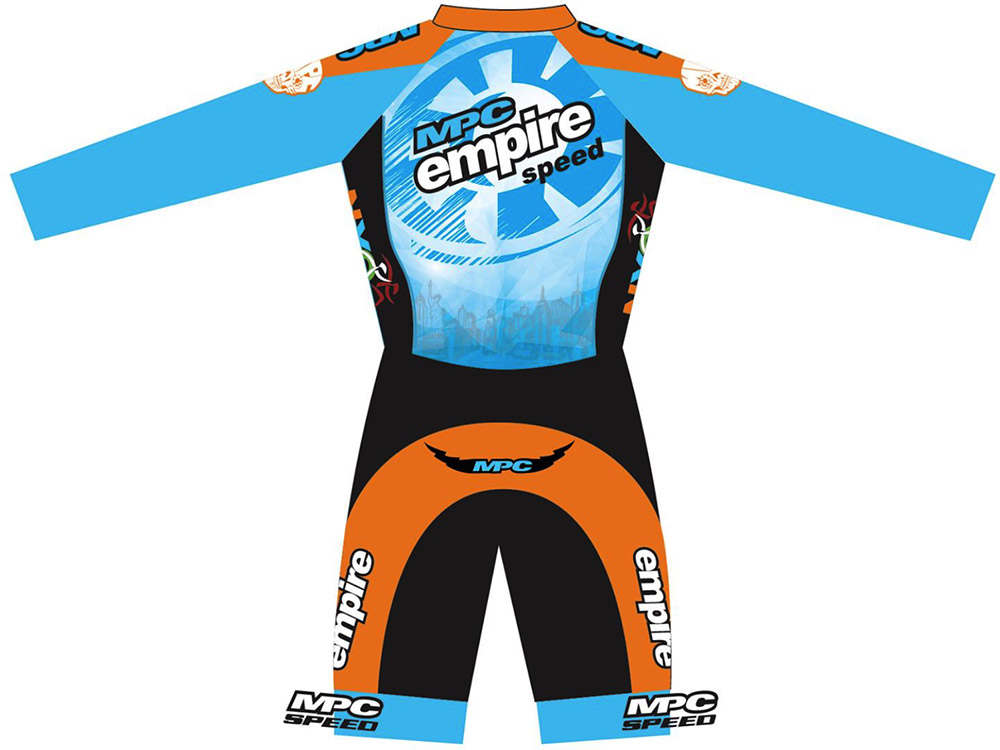